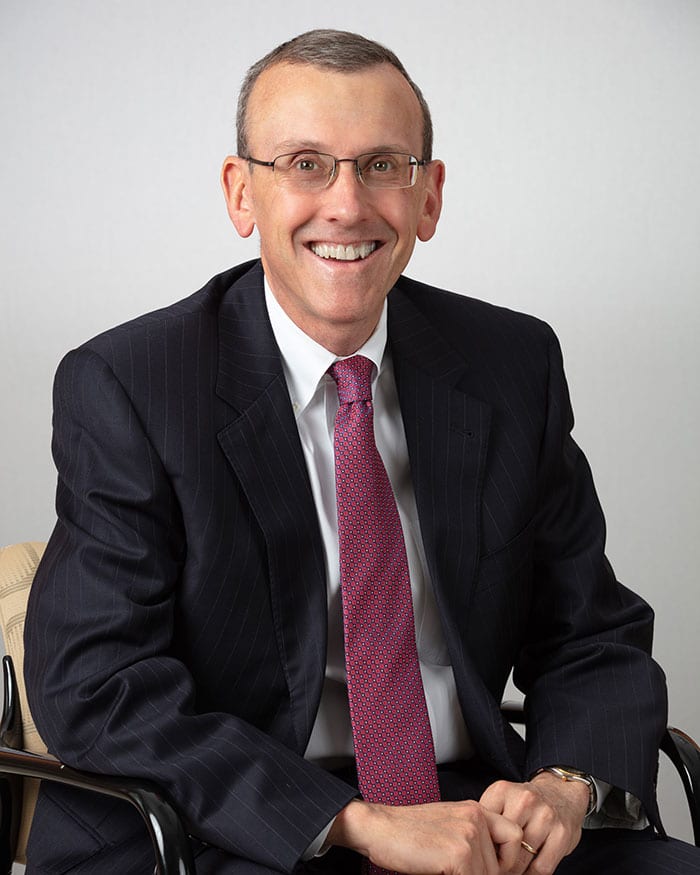 A shareholder in the firm, Ansis focuses his practice on business litigation matters with a particular emphasis on employment, shareholder, intellectual property, franchise, fiduciary and other business disputes. Many of these cases involve difficult and hotly litigated allegations against employees, officers, directors and shareholders of businesses. He also advises clients on labor, employment and other internal management issues.

Ansis has 30 years of experience representing businesses at both the trial court and appellate court levels as well as in front of state and federal agencies. He is listed as an arbitrator on the employment and commercial panels of the American Arbitration Association and is certified as a Labor and Employment Law Specialist by the Minnesota State Bar Association.

Are employers liable for COVID-19 illness in reopened workplaces?

Send Me a Message