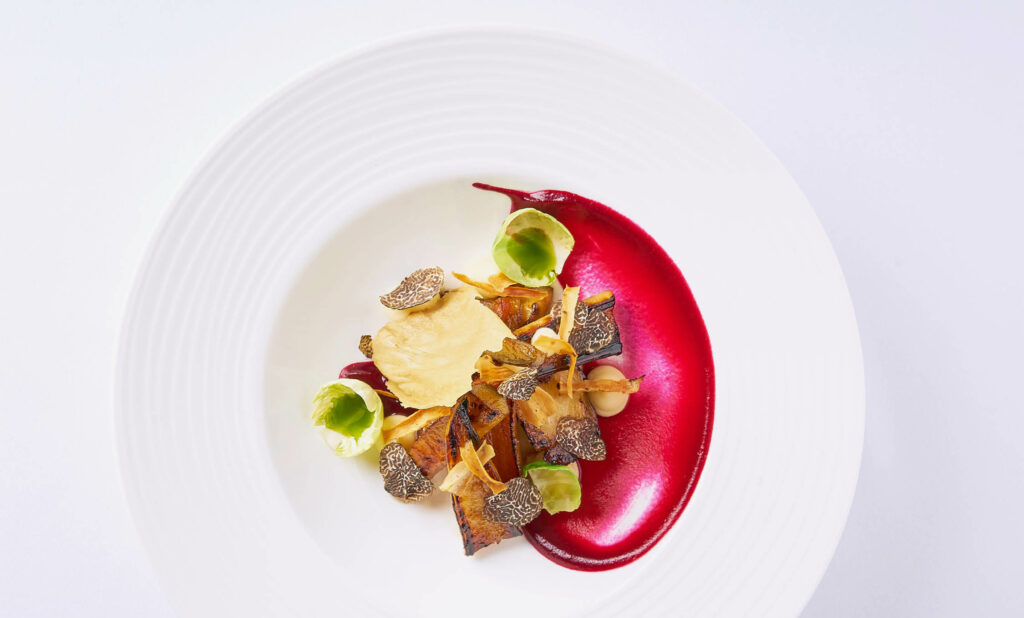 In this column I write about new restaurants and their chances for financial success, but this month I wanted to make some observations on the recent closings of some beloved high-end restaurants in the Twin Cities.

While my expertise is the financial aspects of restaurants, I recognize that food, service and personality are the most important components of a restaurant’s success. That being said, let’s look at some of the restaurants that have closed this year and discuss, from a business standpoint, why I think they closed. Please note, these are only my observations.

La Belle Vie: This is the granddaddy of all of the recent closings. By all counts, La Belle Vie had a long, successful run. It was able to move from a local destination restaurant in Stillwater to a mainstay in downtown Minneapolis. When it was considered to be the top restaurant (heads and tails above everything else), La Belle Vie had a great appeal for event sponsors and people who wanted to experience fine dining as a regular diet. As other high-end restaurants came into the arena, its uniqueness and persona, which kept it “the top” restaurant, started to fade. And yet the restaurant still had high labor and food costs and needed to do a reasonable volume. Minnesotans, in general, will only pay so much for a restaurant dining experience and La Belle Vie was at the top. To compensate, bar dining away from the main dining room was developed, but while this seemed the smart thing to do, it didn’t fit the demographic.

What caused this restaurant to shut its doors was that it didn’t keep up with the competition. The ill-timed street project in front of the restaurant didn’t help, and further, La Belle Vie suffered from owner Tim McKee’s other activities. The good news is that La Belle Vie has spawned great talent working in kitchens all over the Twin Cities and McKee is still creating.

Vincent—A Restaurant: Vincent was the ultimate French Bistro infused with the great personality of Vincent Francoual directing the restaurant. His namesake suffered similar issues to La Belle Vie but to a lesser degree. It was known as a go-to place for downtown dining and it was predictable. While that should be an admirable trait, all restaurants need to evolve. The lockout of the Minnesota Orchestra certainly didn’t help traffic. Additionally, the lack of support from the landlord and a need to redo the facility contributed to Vincent’s decline. The people who loved going to Vincent overlooked the tired-looking facility; however it did not draw new patrons, particularly millennials. La Belle Vie suffered from relevance, and Vincent suffered from malaise or lack of keeping up. Rumor has it that Vincent may be back; let’s hope that’s not fake news.

Piccolo: Piccolo was unique. What happened here is that Doug Flicker got burned out and wanted to do something different. The restaurant was sold to his chef, and Flicker and his wife, Amy Greeley, found another project to do together, a dive bar, and his project at The Walker, Esker Grove, has been a great success.

Brasserie Zentral: Brasserie Zentral was not underfunded, did not have financial problems, but had market problems. While it was the recipient of great food reviews from the critics, it was not Minnesota food. The menu did not have enough safe harbor foods (items Minnesotans like). They had inspiring food, but it was not the type of restaurant that would get constant, repeat business. There was a big veto factor. In the objective sense it was great; in the subjective sense the restaurant got a lot of trial but not enough repeat business. The good news is we still have Russell Klein’s Meritage in St. Paul.

Heartland: Heartland was our first big farm-to-table restaurant (a creation by Lenny Russo). I believe Heartland ran its life cycle. It suffered from a changing neighborhood and lack of parking. It became difficult to attract his kind of diners, in the shadow of the new Saints stadium. The road work around the restaurant caused driving and parking difficulties, and with the changing neighborhood, they failed to create a bar scene and hang-out place. They experimented with a gourmet boutique food store in front, which was wonderful for foodies, but difficult to understand how that store could make money. There was not enough volume and the cost of products was high. (This probably was one of those lack of focuses.) The farm-totable movement has become a mainstay for many restaurants, thus taking away Heartland’s uniqueness. In the end, it was too big of a space and not enough revenue. The huge talent of Lenny Russo will pop up elsewhere, I’m sure.

Surly’s “Upstairs”: The latest restaurant to go was Surly Brewing’s Brewer’s Table and this closing is baffling to me. This concept should have worked from everything I know and saw. However, it is difficult to put in a fine-dining or more upscale restaurant over a beer hall, and I think enough consumers had trouble understanding this juxtaposition. The restaurant needed foodies, not traditional beer drinkers. Also, Surly’s downstairs did not take reservations, which may have created problems upstairs (even though they took reservations).

Saffron: Saffron was very much an institution. It had unique food for Minneapolis, but I think Saffron also suffered from running its course. Mediterranean/ Middle Eastern food has moved to suburban settings or neighborhoods, eliminating the need for urban settings. Saffron was located in the nightclub district of Minneapolis and I think Saffron’s issue was a changing neighborhood and not drawing people outside of downtown to the restaurant. The owners also had other irons in the fire, and very well might have wanted to shift their focus there.

Someone once said to me that if a restaurant makes it five years, it is a success; if it makes it 10 years, it is a phenom. I’m not sure I believe that, but I do believe the above restaurants all added significantly to the rich, diverse Twin City food scene, but failed to maintain their relevance.

What can a restaurant do to stave off handing back the keys?

From the August 2017 issue of Foodservice News.